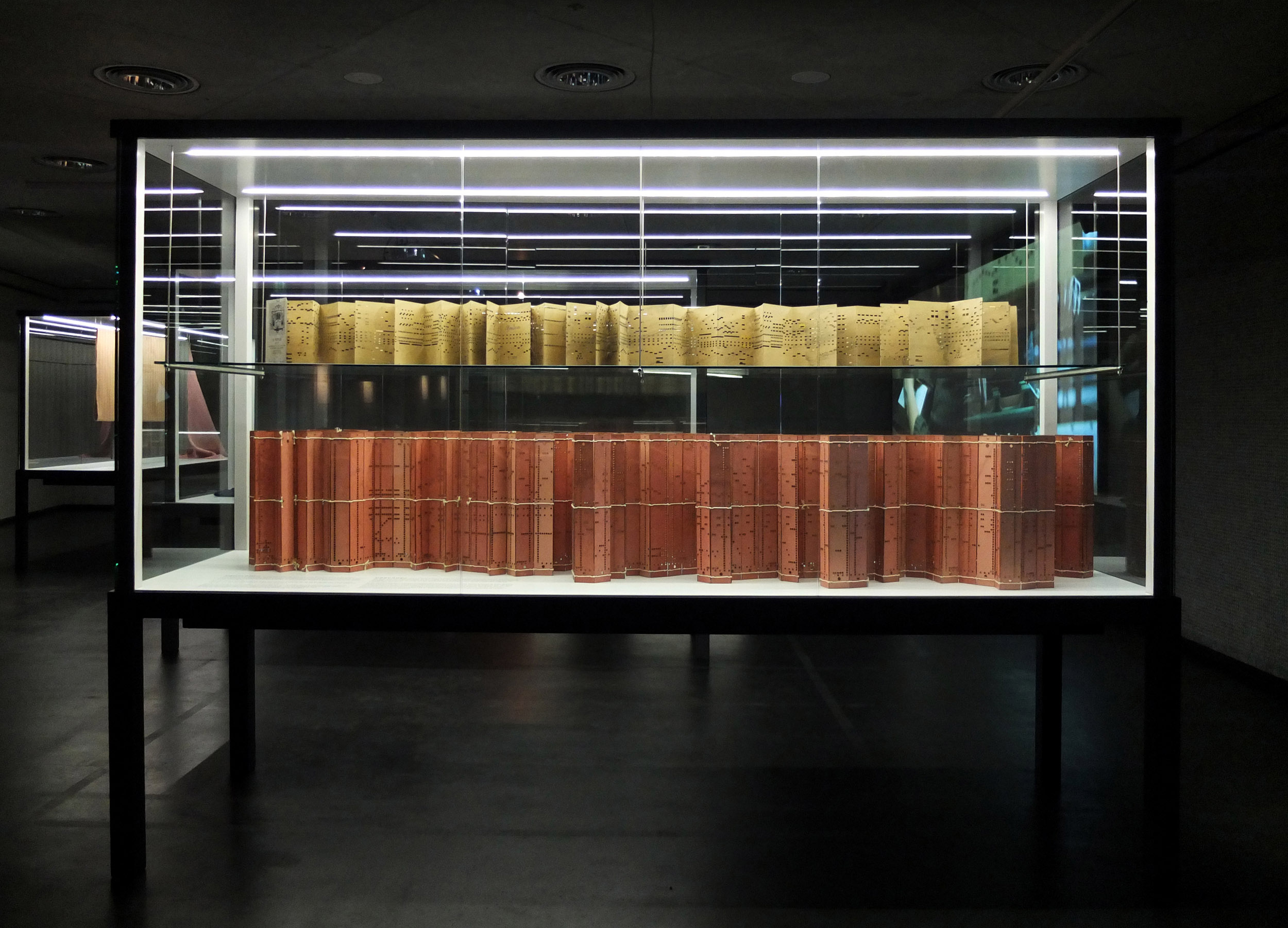 Woven Song is an exhibition of objects and documentation from our endeavour to weave fabric using organ music punched cards. Around a central film installation, the exhibition presents the objects and artefacts from the process in specially designed cases.
Enquire 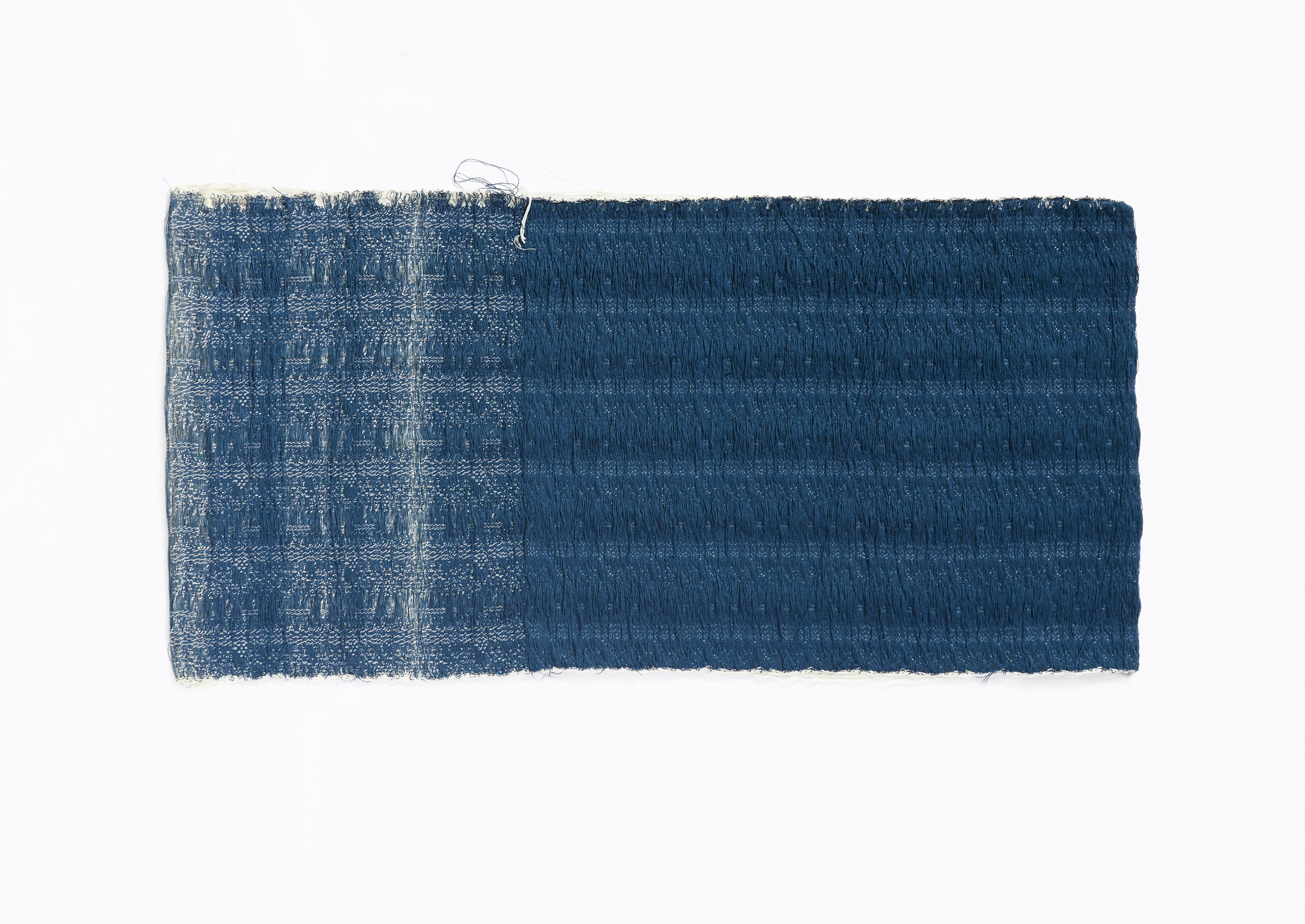 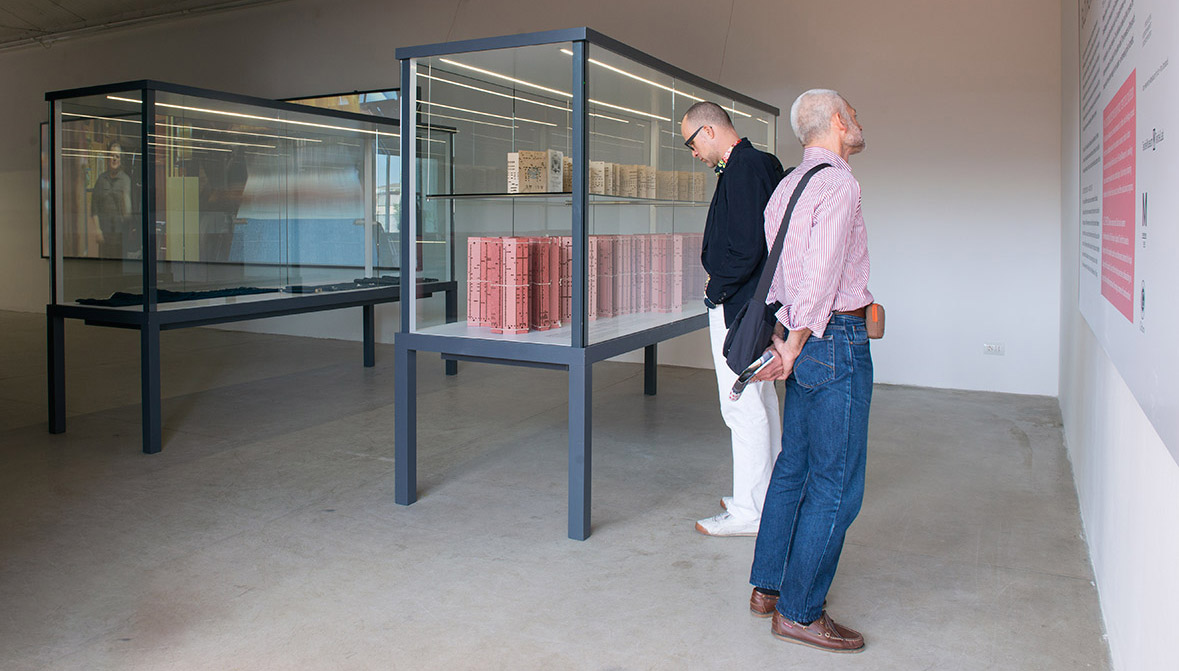 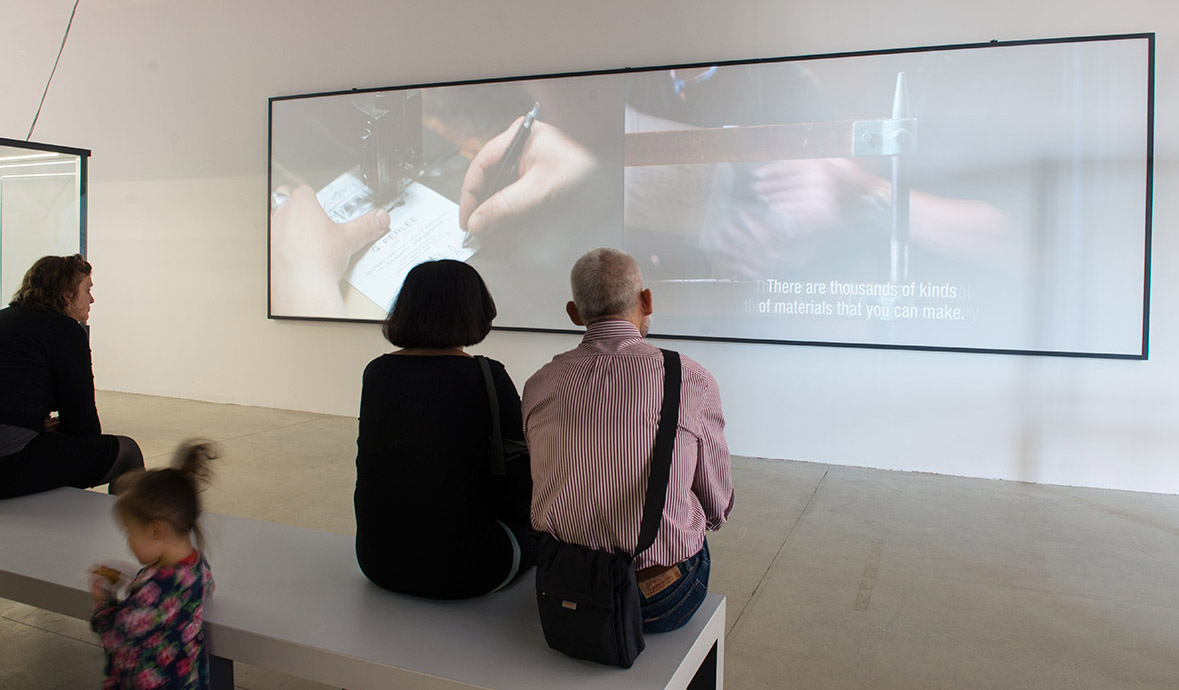 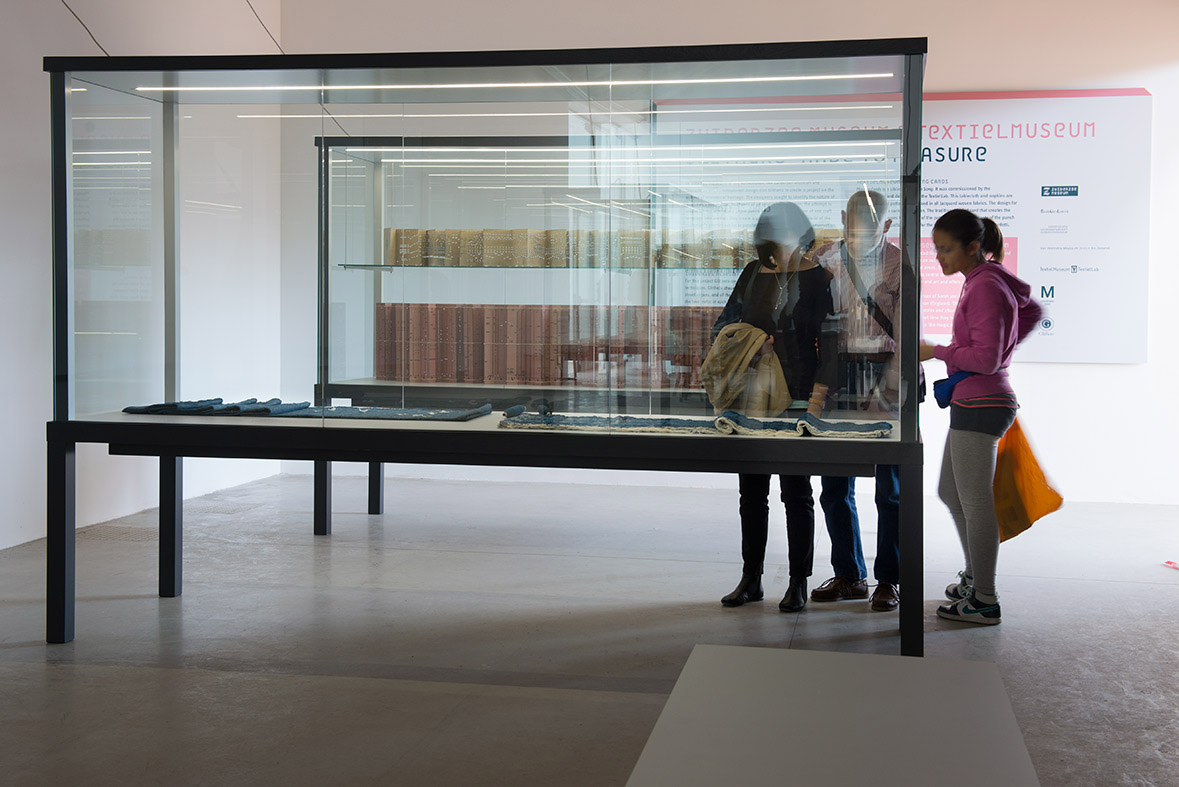 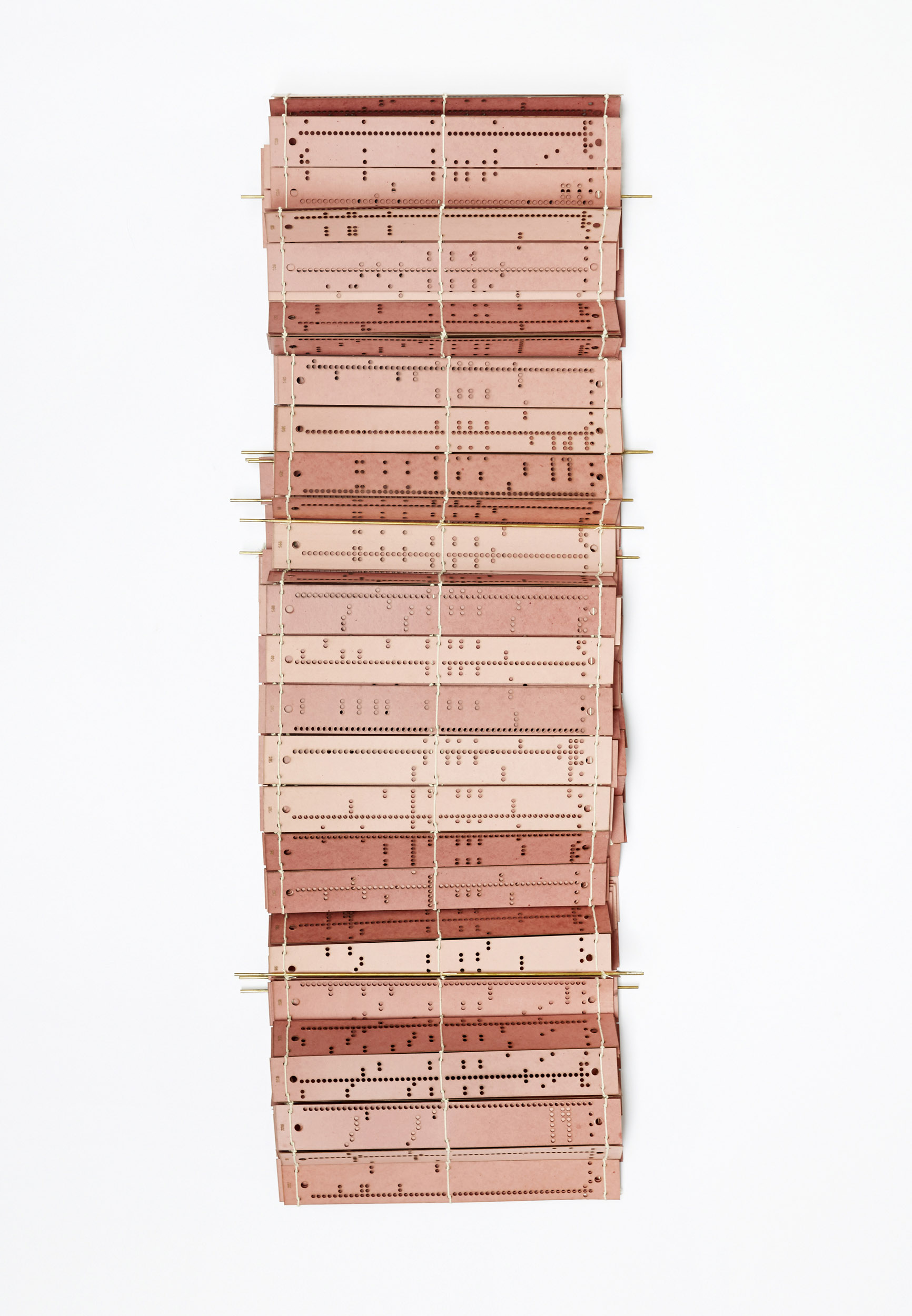 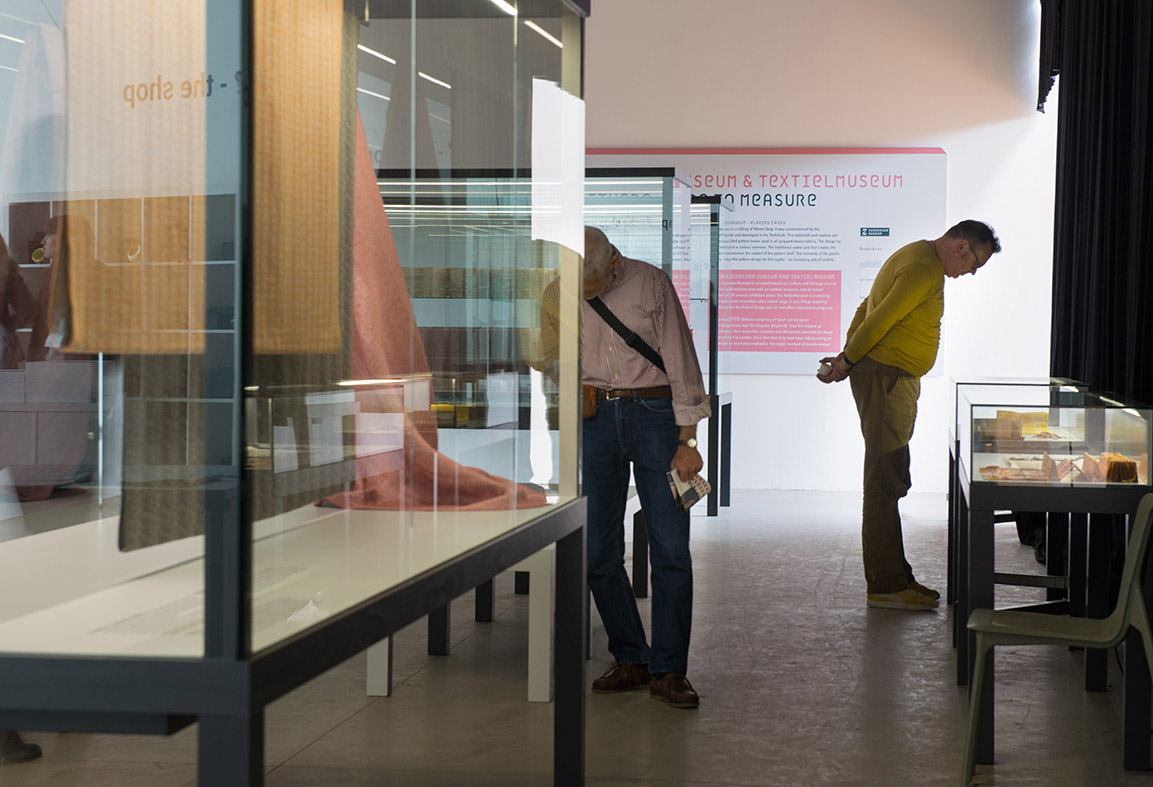 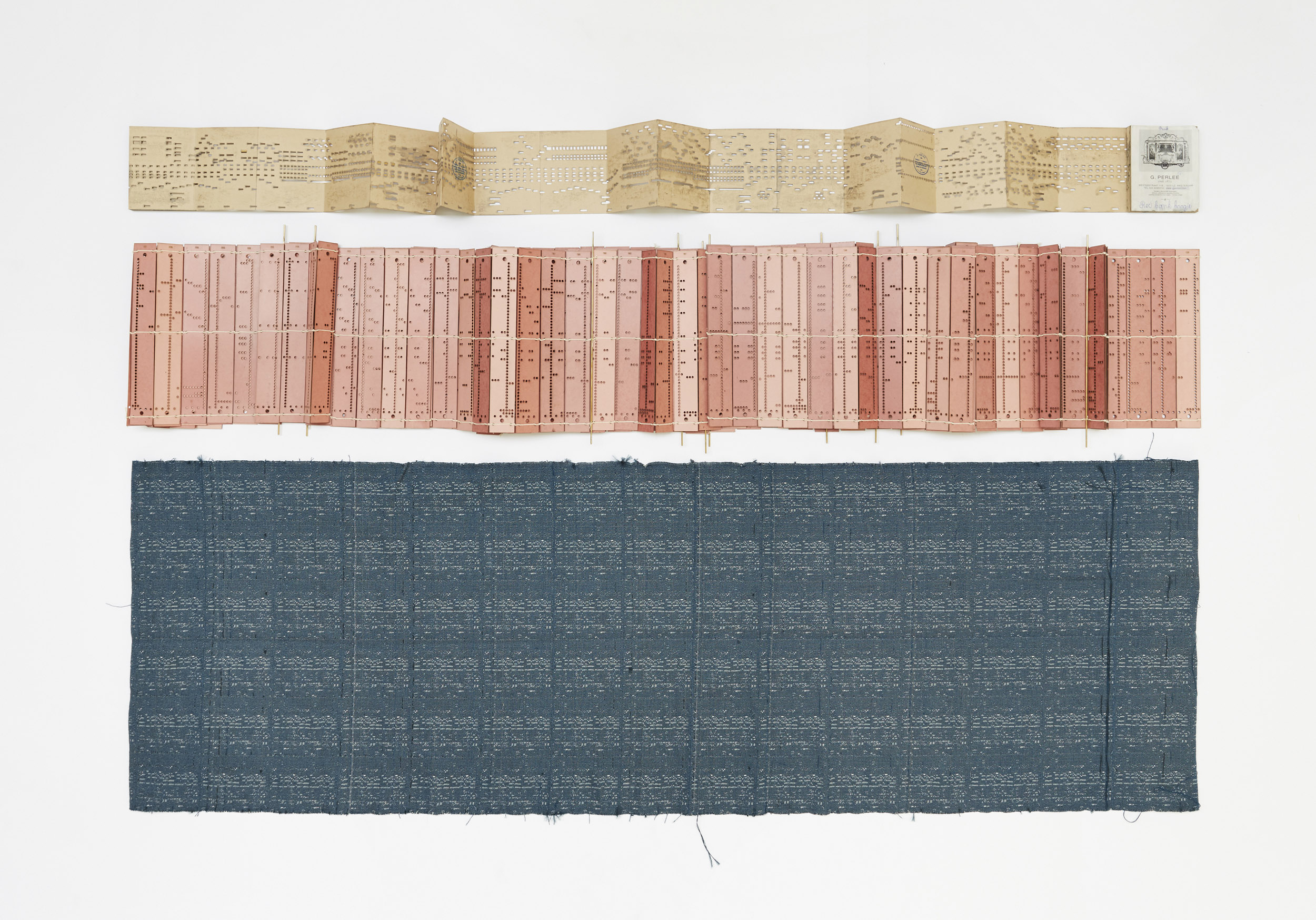 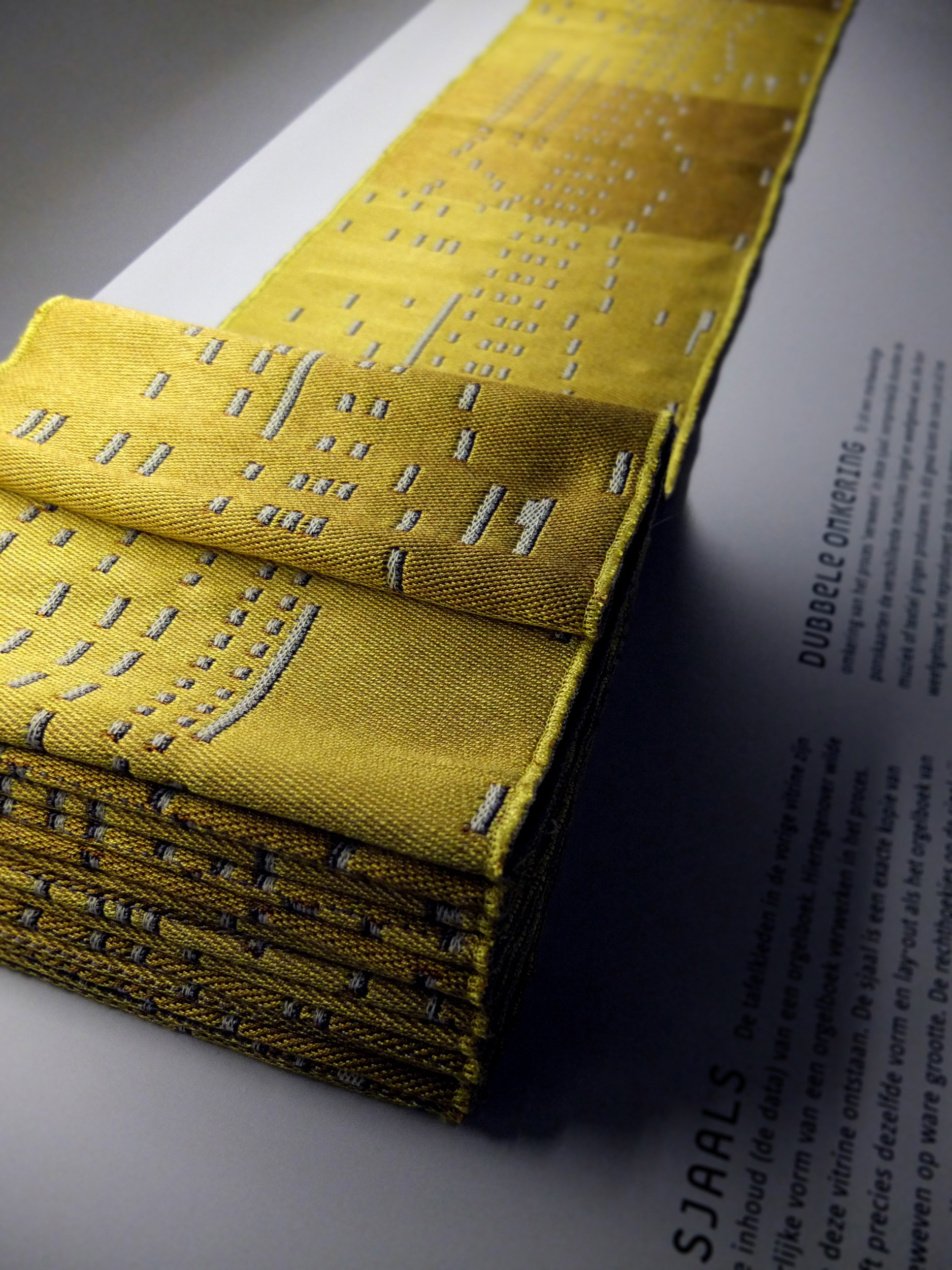 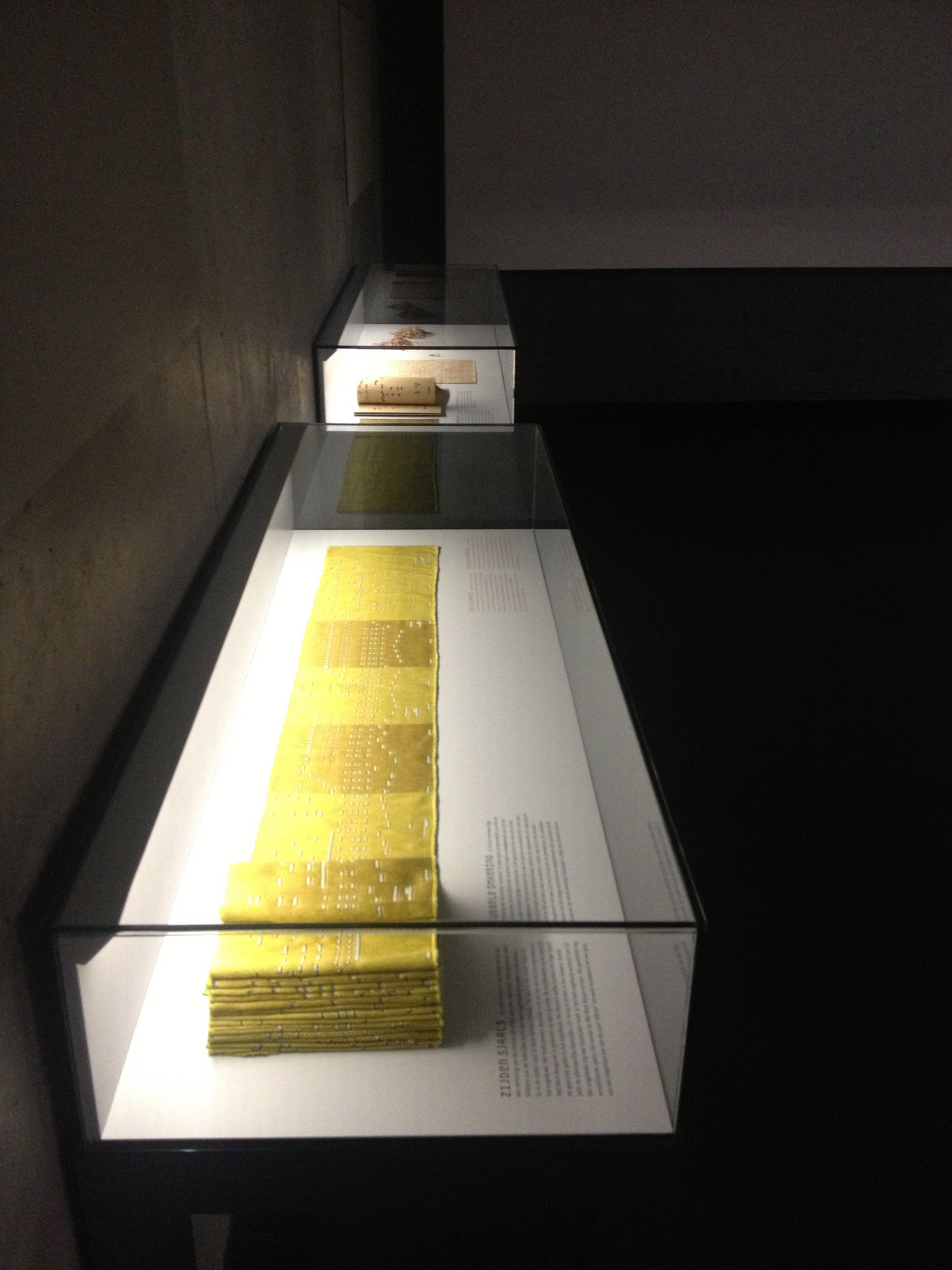 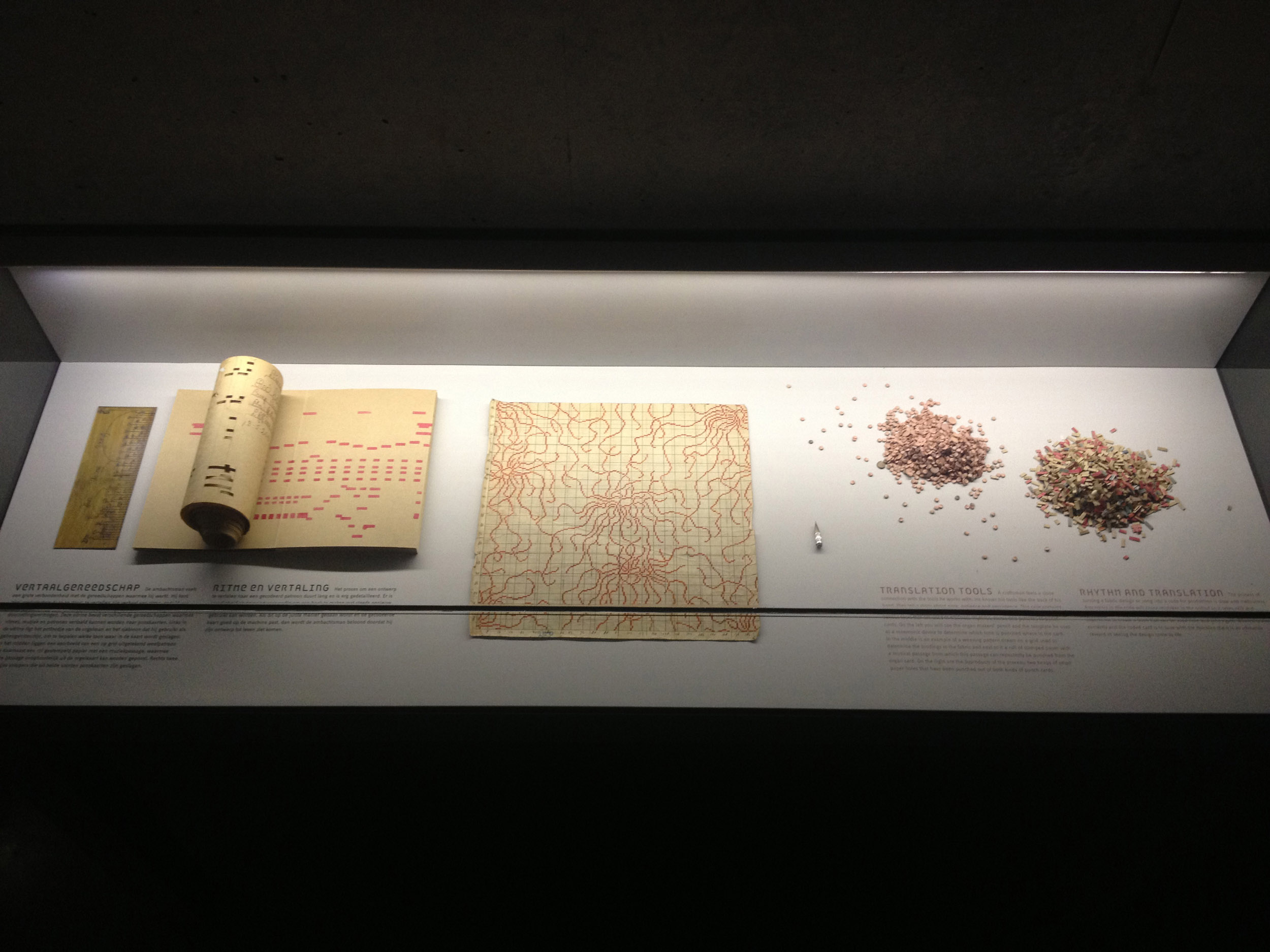 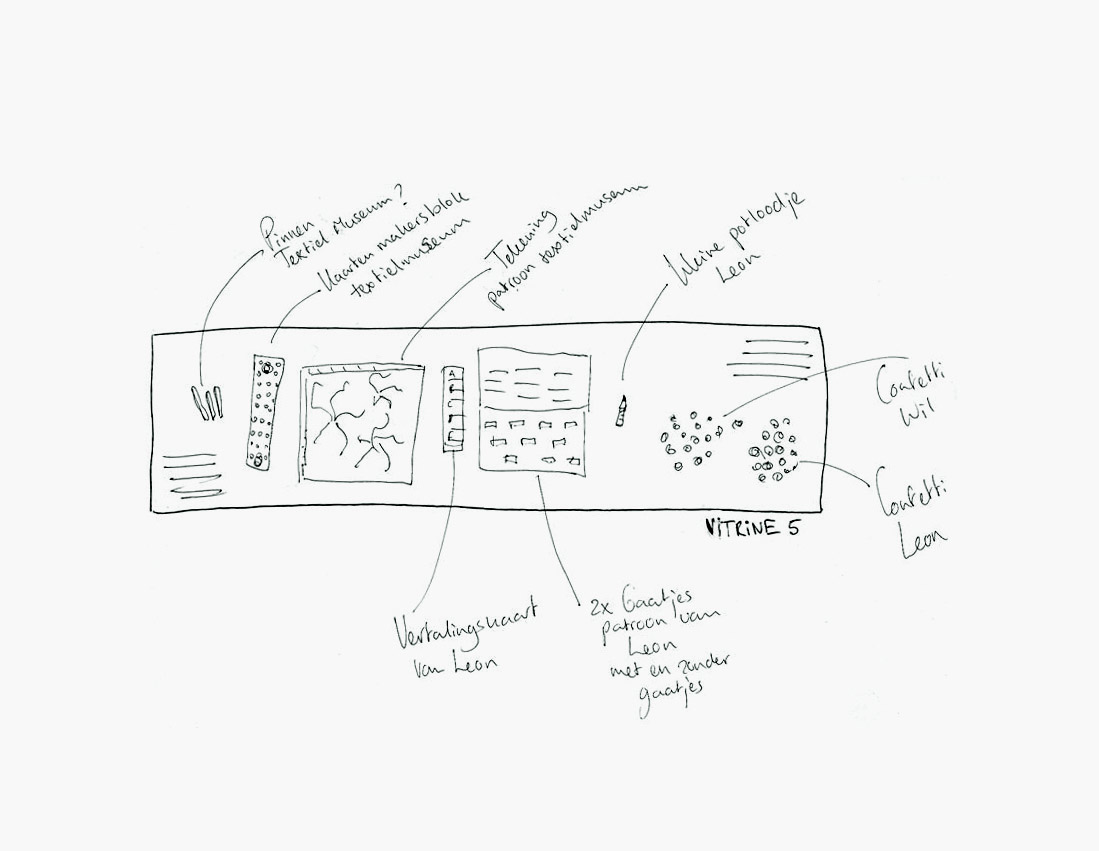 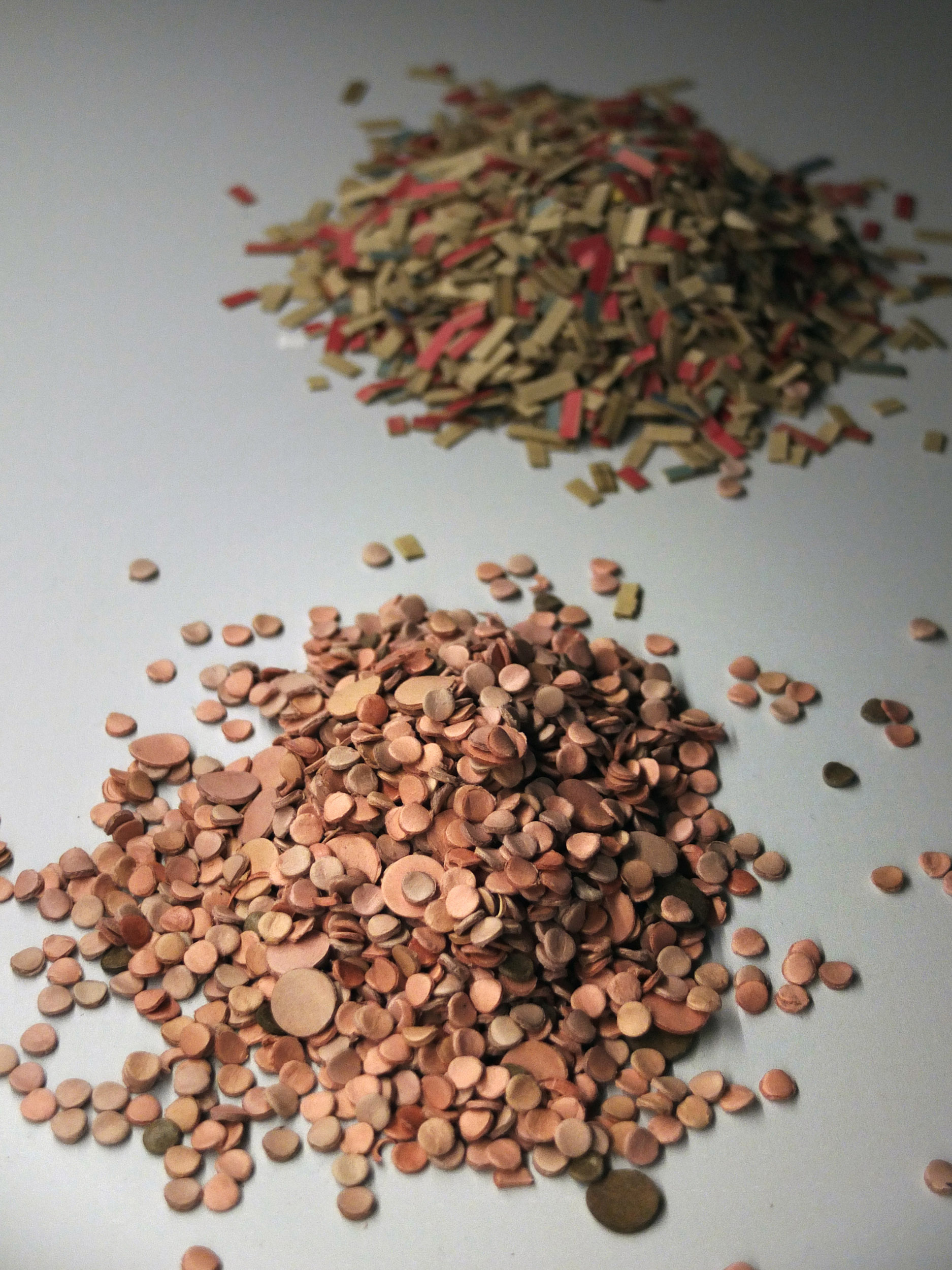 The project bridged two crafts, jacquard weaving and mechanical organ making, that share a common ground, the use of punched cards to drive a process. We wanted to see if the wisdom from one craft could overlay the other, to learn which scenarios might arise from asking this question.

The project is in the permanent collection of the Zuiderzee Museum and Textile Museum in the Netherlands and has been exhibited at Lambretta Art Project, Milan, SCIN gallery London, and Dundee Design Festival.