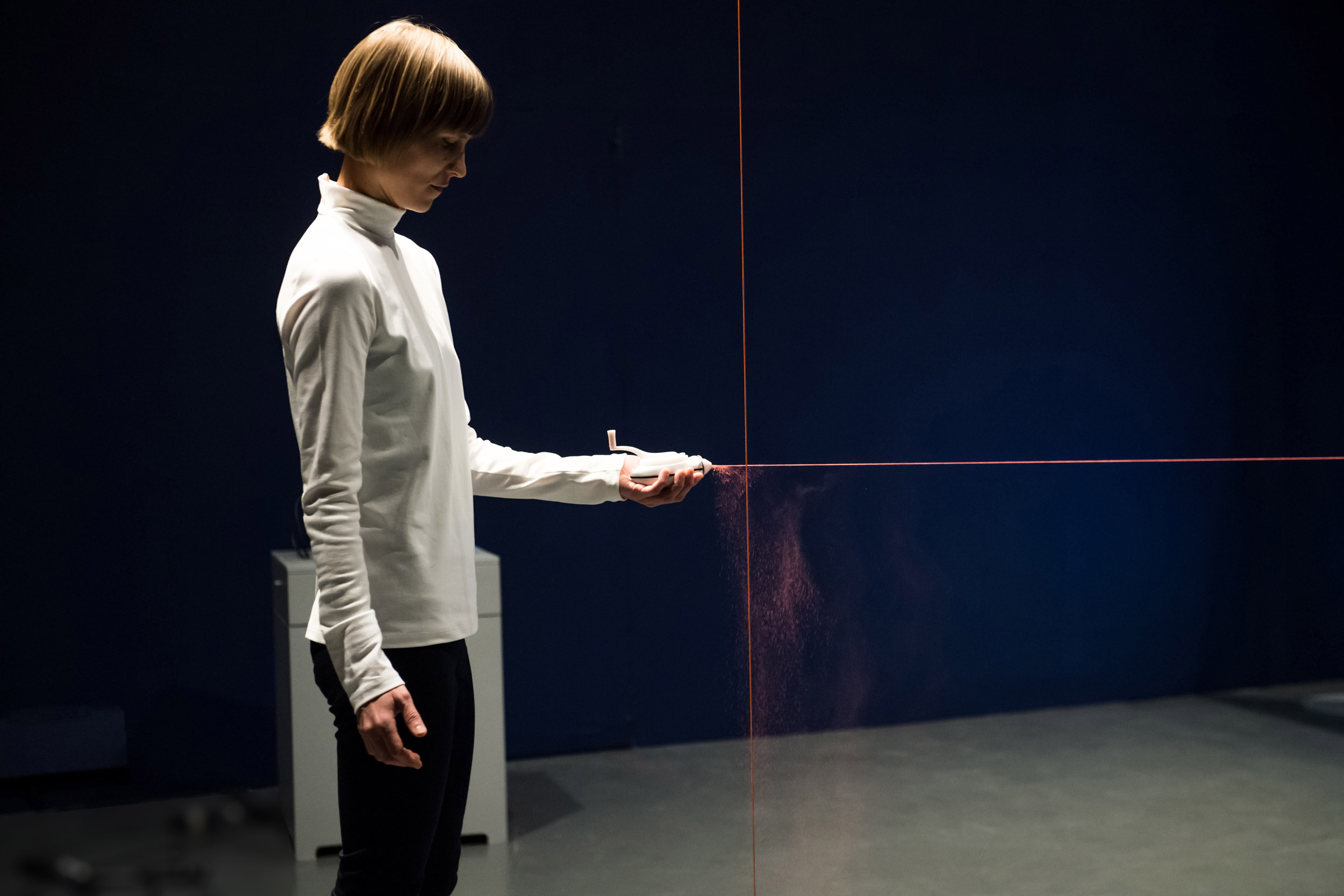 Datum is a dance performance that explores our conscious spatial awareness versus our empirical understanding of space using tools. The performance was a collaboration with dance artists Siobhan Davis and Helka Kaski and toured a number of venues throughout the UK.‍
Enquire 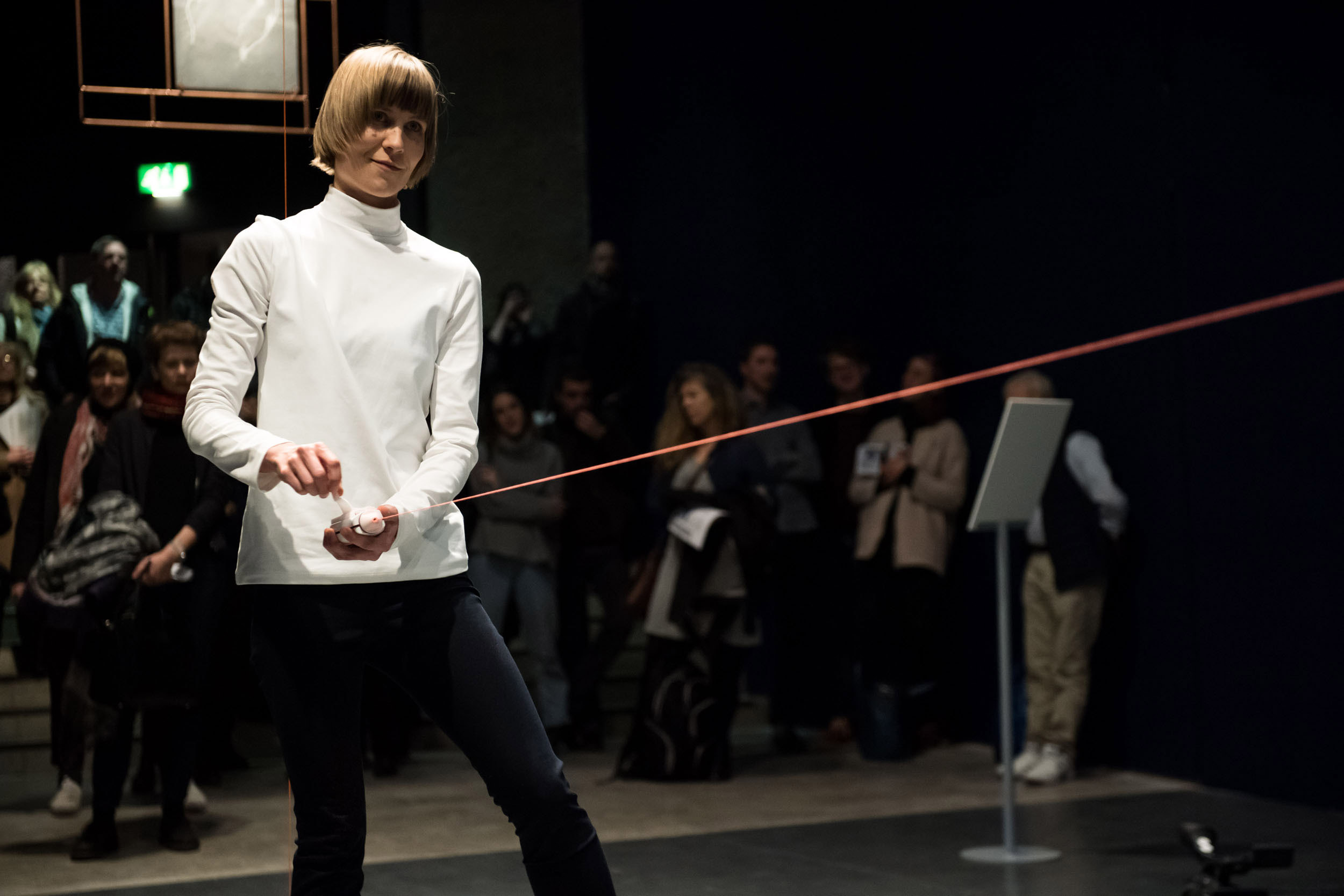 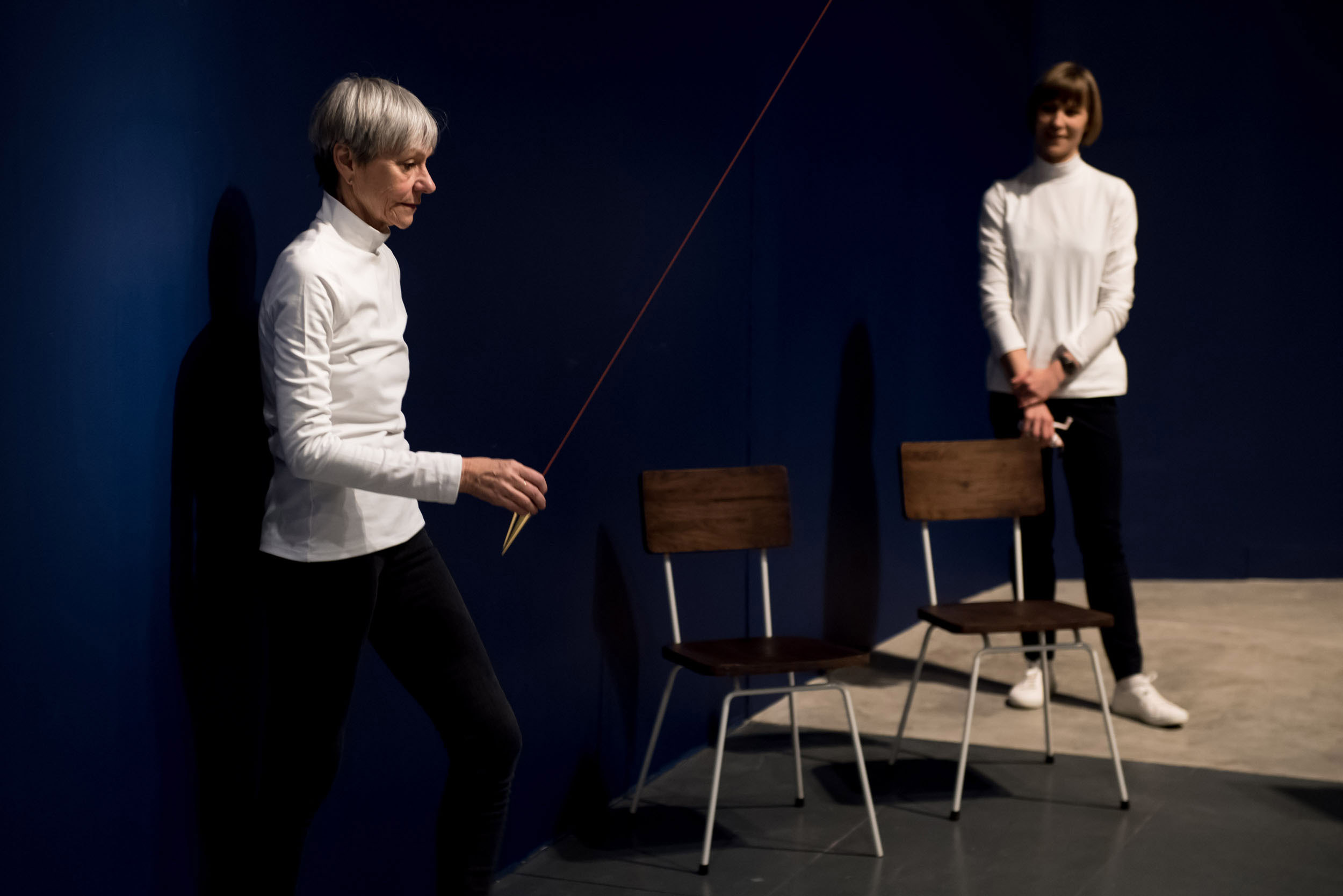 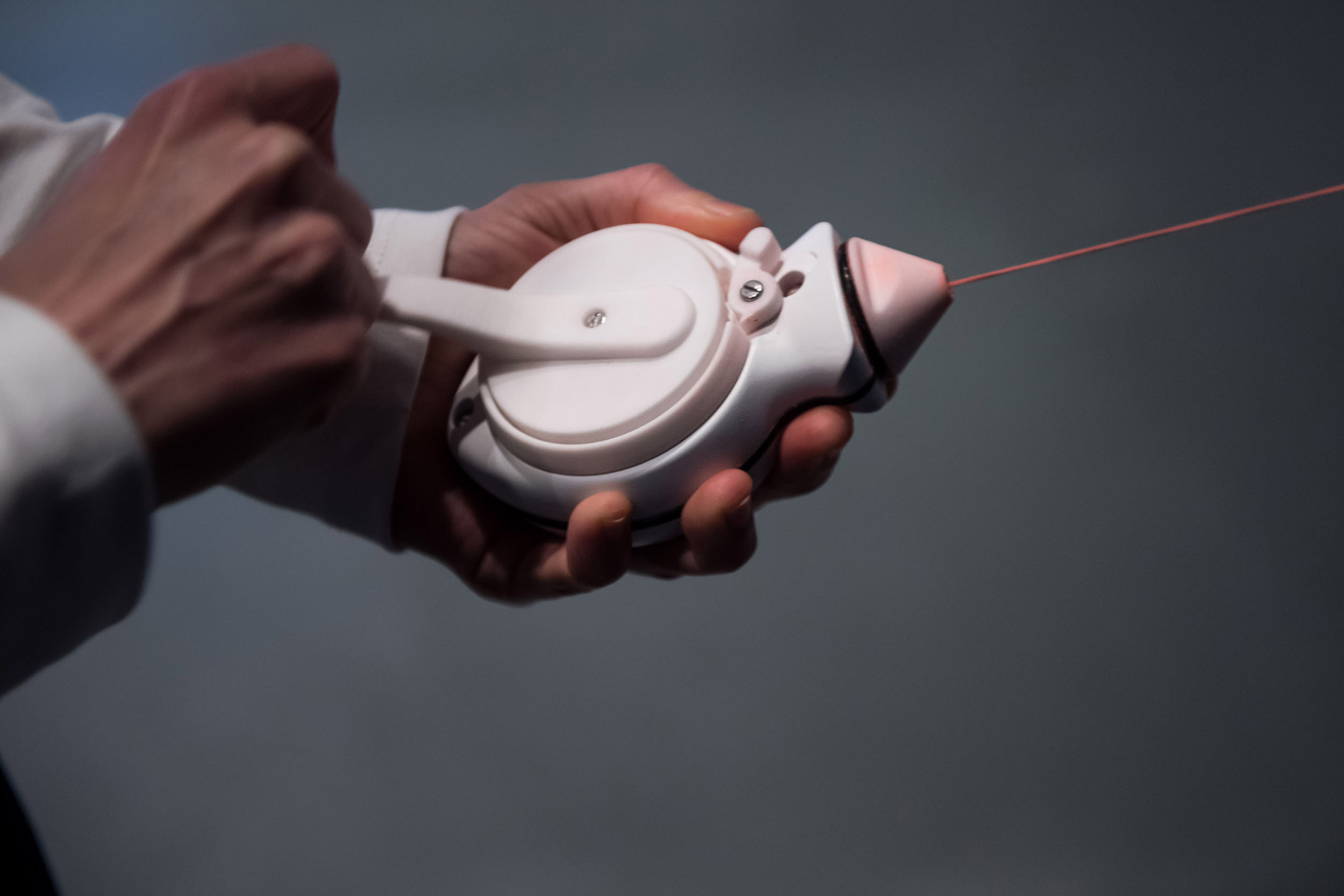 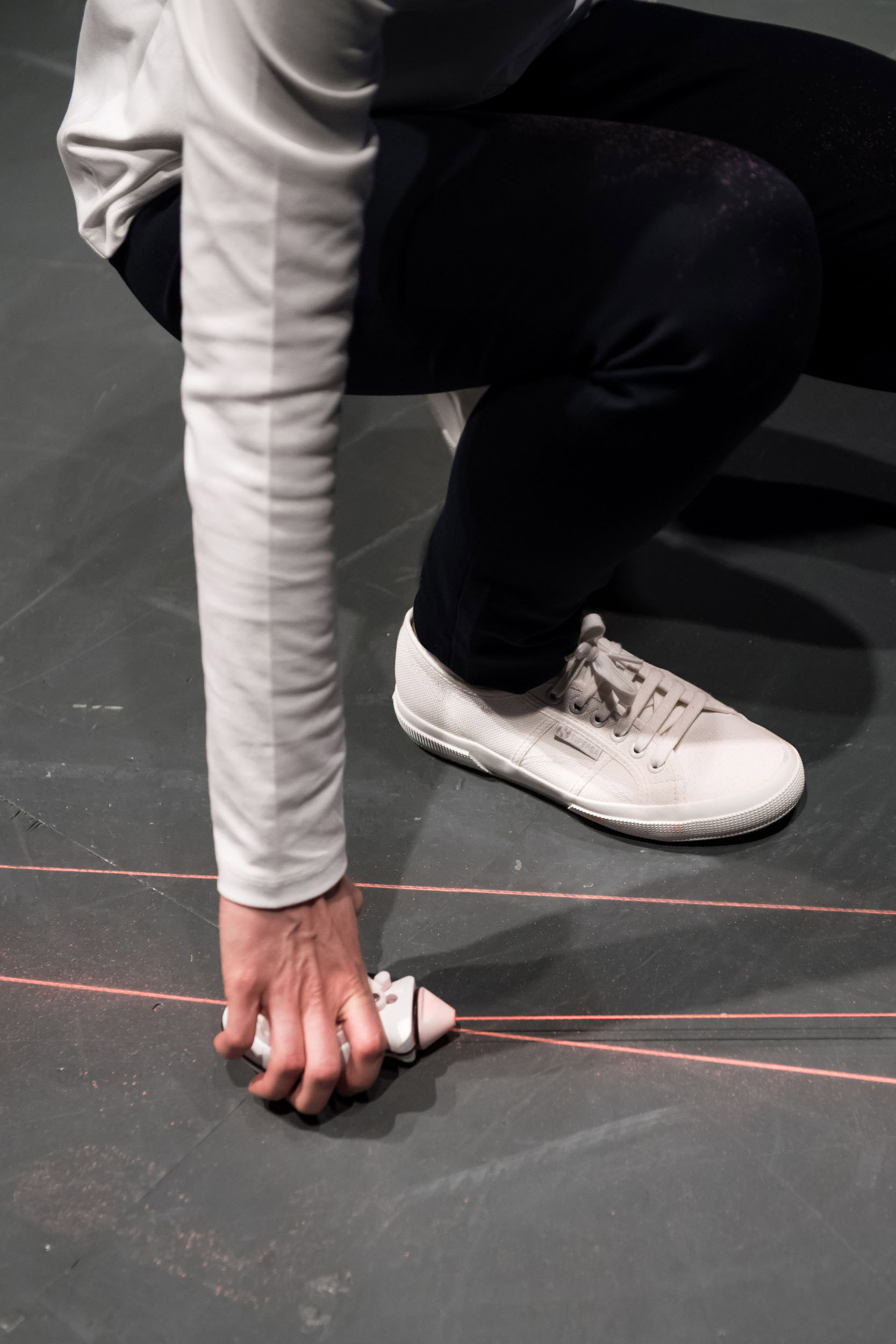 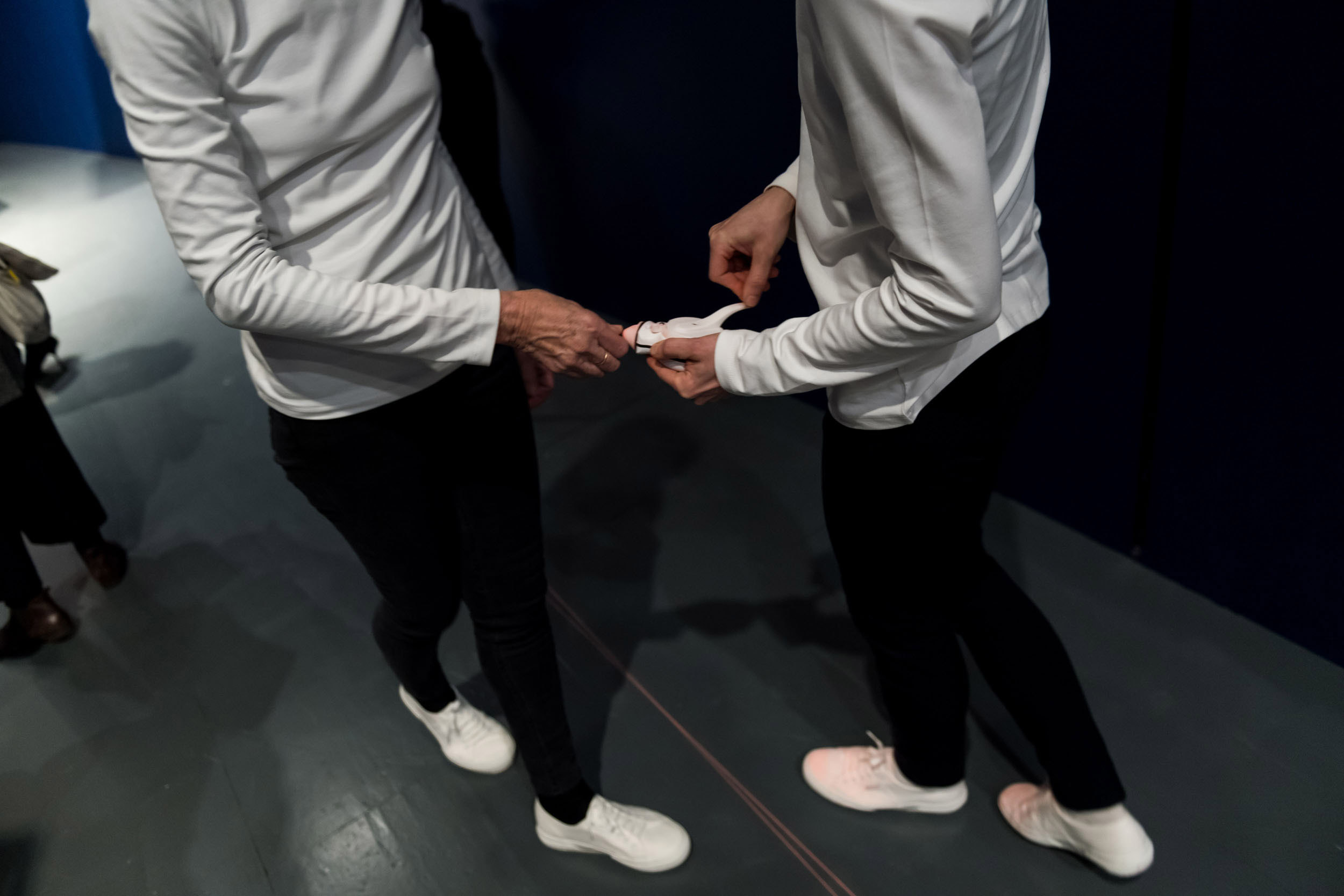 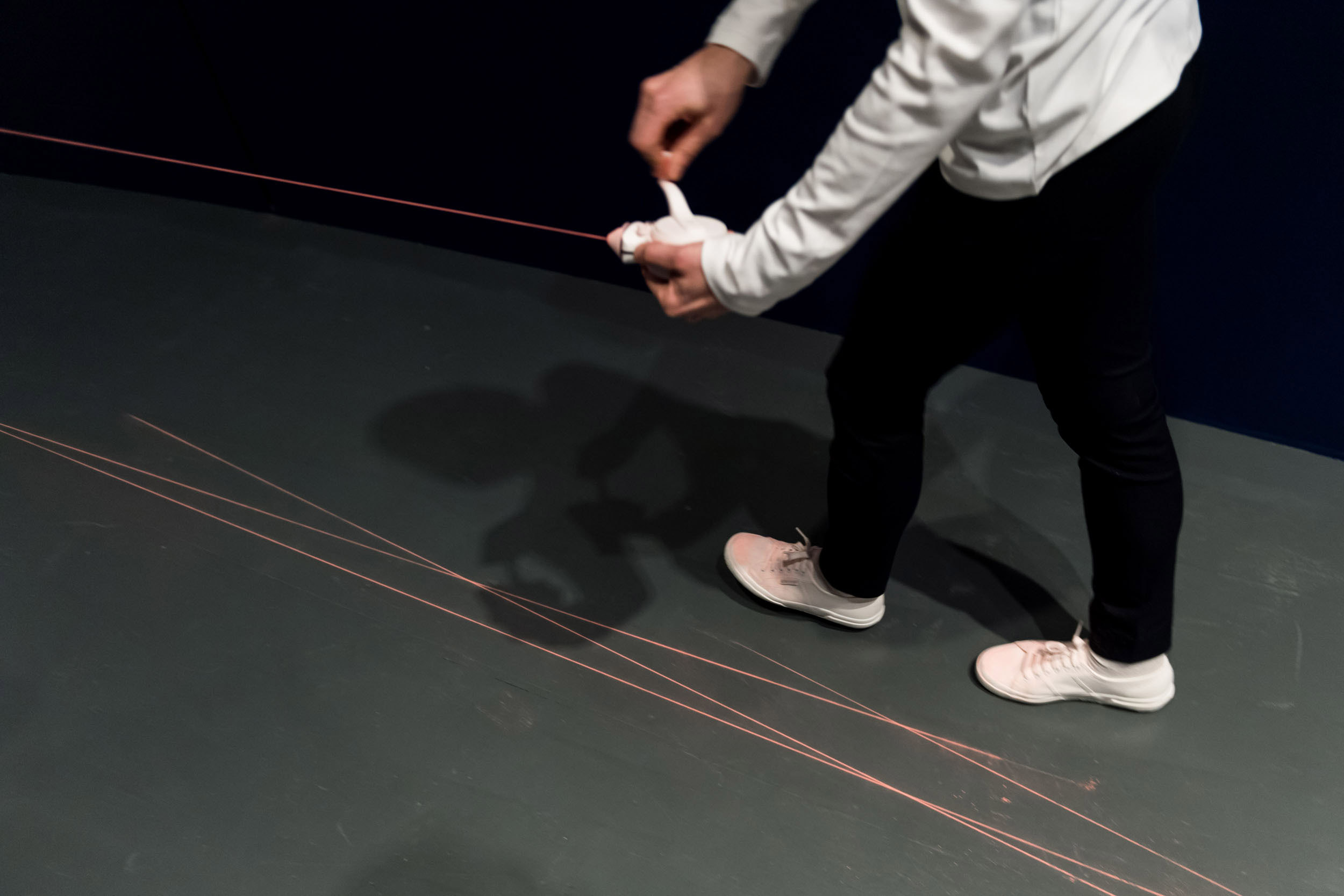 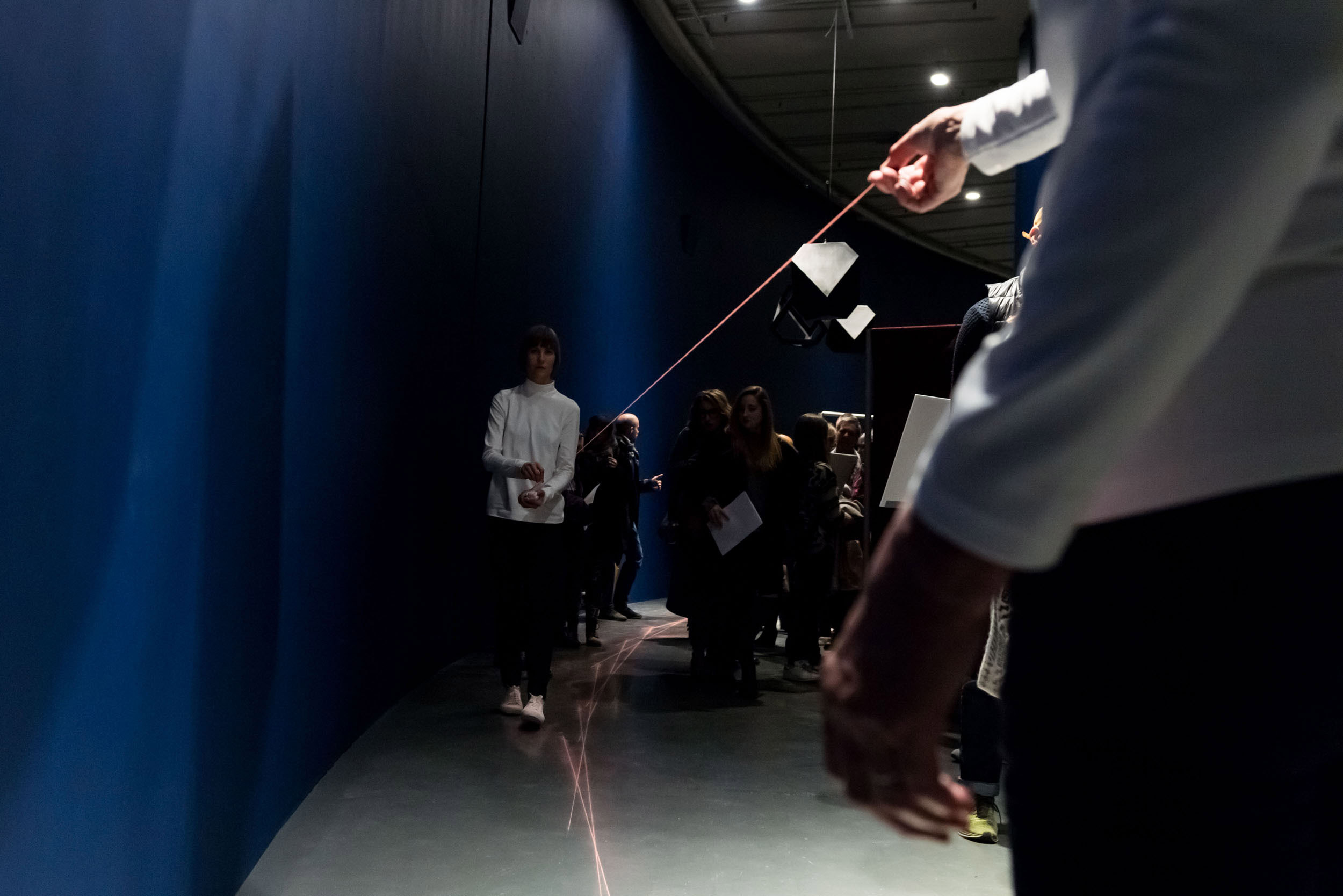 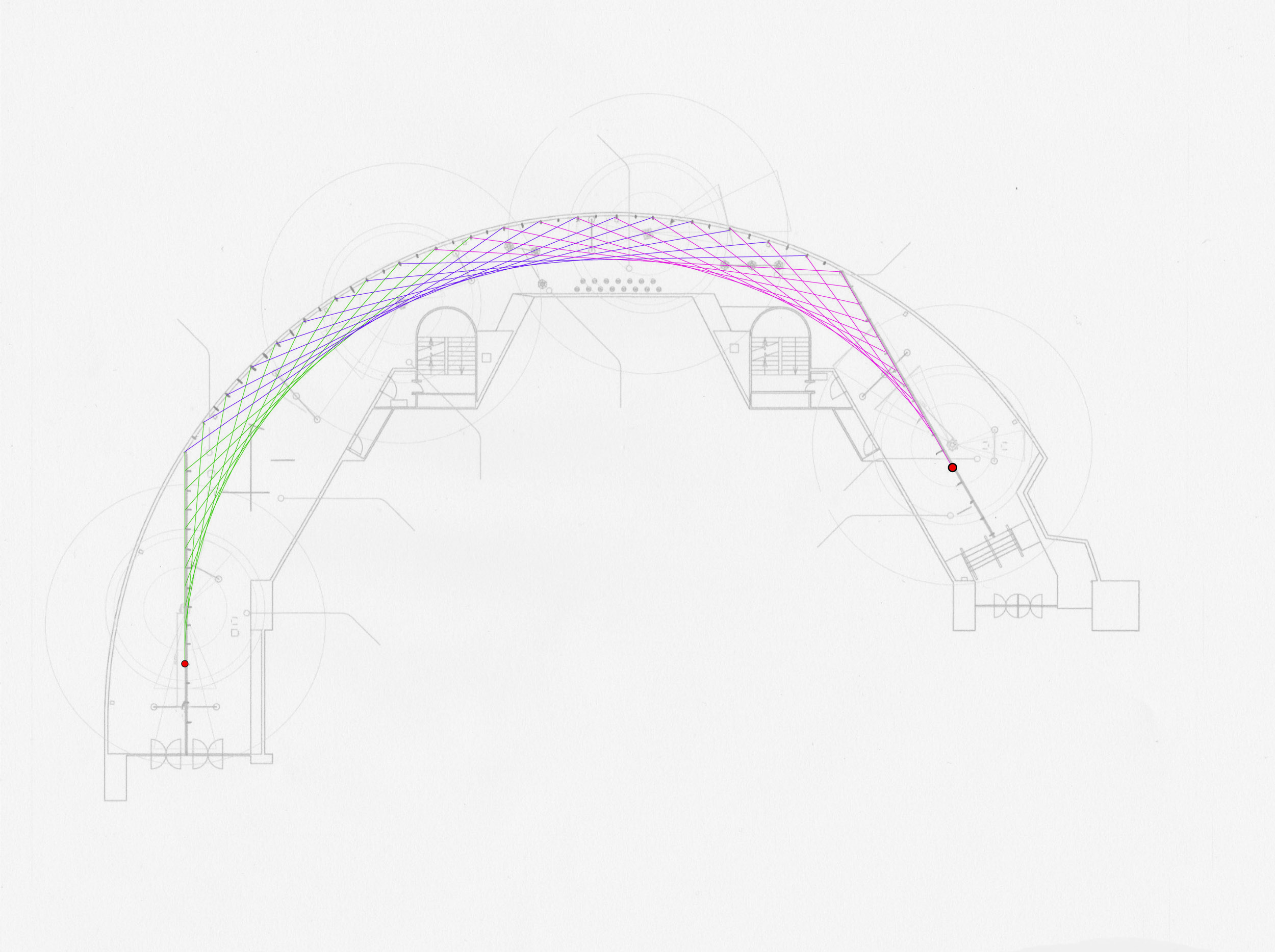 The performance saw Siobhan and Helka use a chalk line to mark their movement through the gallery. The chalk trails left behind revealed a geometrical interpretation of space. Performed multiple times a day, the resulting traces were continually being written and rewritten. The performance started with the swinging of a plumb bob and finished when the plumb bob lost momentum and became still.

Datum was performed at the Barbican gallery, London, the Bluecoat gallery, Liverpool, The Tramway, Glasgow, and Whitworth gallery, Manchester.